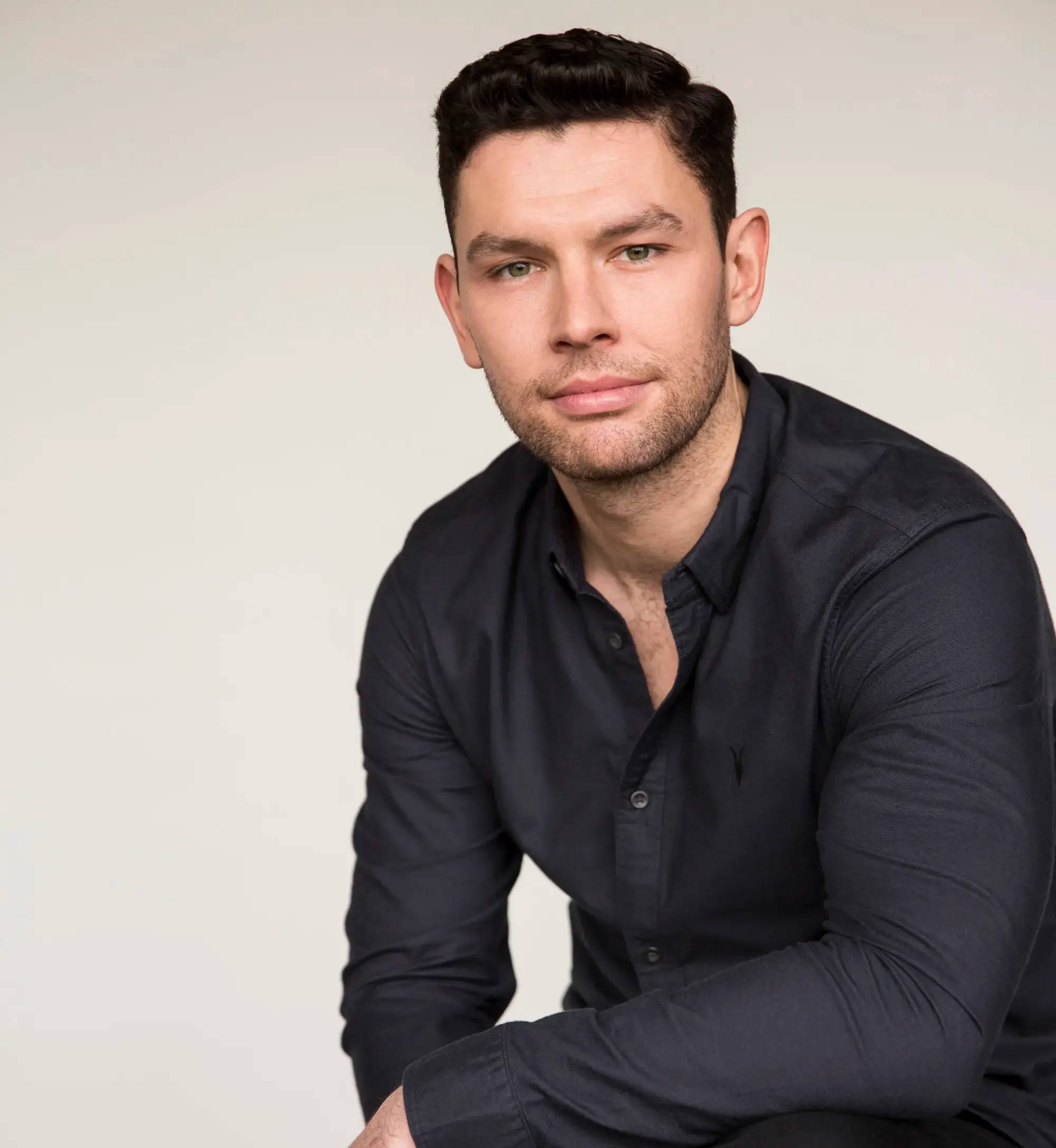 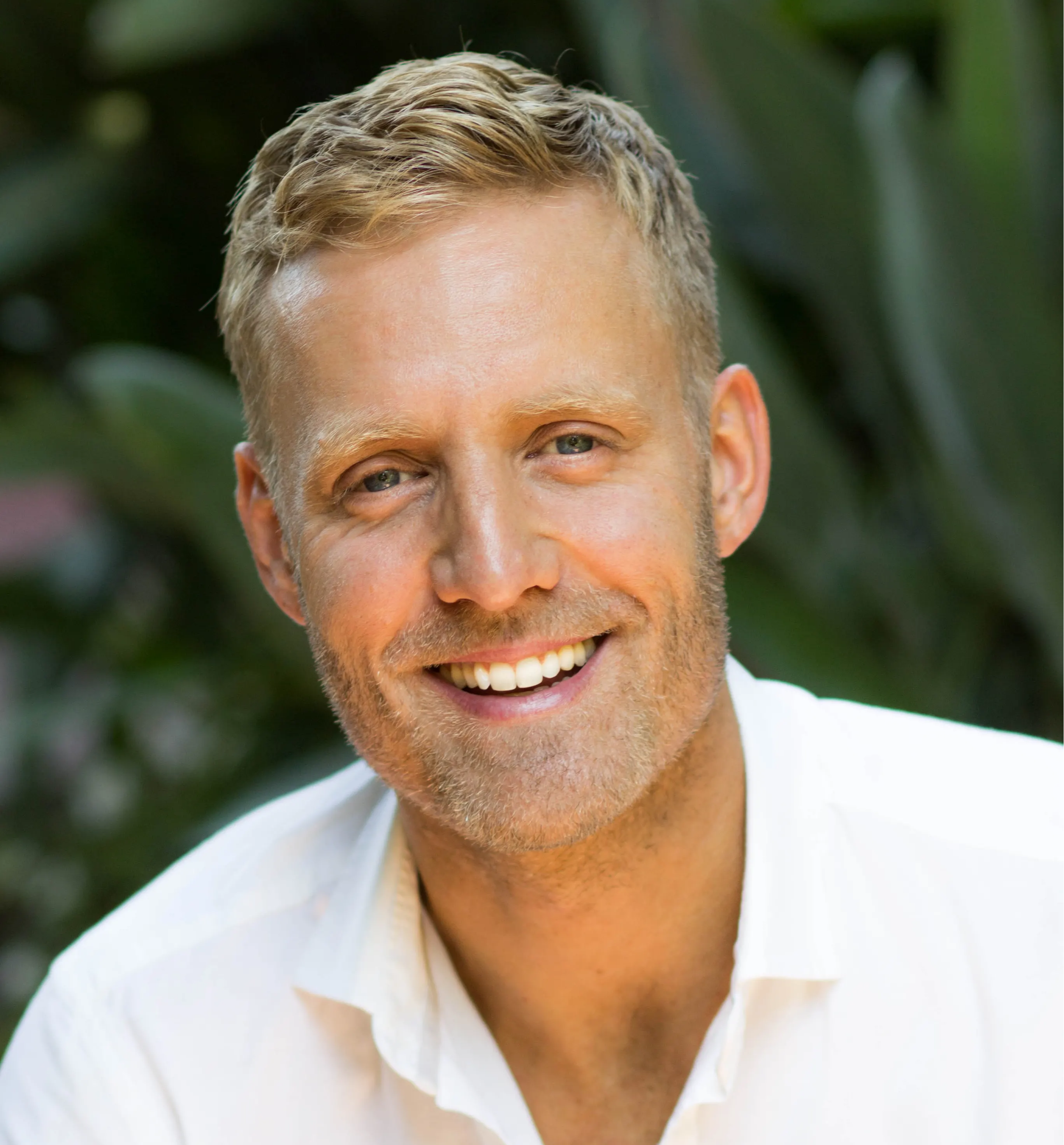 DAVID MCGRANAGHAN is originally from Largs, Ayrshire, Scotland. Now living in Los Angeles, David is an actor, comedy writer and game developer. As an actor, David played Nick Massi in Jersey Boys on London's West End, did a year at The Royal Shakespeare Company playing Lucentio in Taming Of The Shrew, Joey in Pinter's The Homecoming and Angus in MacBeth, as well as many other acting credits including Coach Carroll in the BBC's Dr. Who spin off CLASS and Father Damien in the Donmar Warehouse/National Theatre of Scotland's BE NEAR ME.

As a comedy writer/actor David's online comedy series davemcg.tv received millions of views worldwide, with MANBUN going viral and wrote on TruTV's Billy On The Street.

Julian Miler besides creating party games, Julian is also an actor, he played a spy in SPY, opposite Melissa McCarthy, was in several TV shows in the UK and most recently can be seen in Ford VS Ferrari opposite Matt Damon and the upcoming movie Eurovision opposite Will Ferrell. Together with David he has several writing projects in development and a game show version based on game Game For Fame.